The history of the energy transition

From the hunter-gatherers, through the Roman Empire to our days

The energy transition, this ubiquitous but ultimately poorly understood concept, is often used to designate the gradual abandonment of certain energies in conjunction with the development of others. But has this process already taken place in the short history of mankind? Can we draw inspiration from it for the upcoming transition?

Since the end of the last ice age about 20,000 years ago, the world climate has stabilized to allow our species to grow from about 100,000 individuals to about 500 million today (in Europe). The living conditions of the time did not allow to support more individuals, the main energy intake was limited to the fruits of the harvest and hunting and fishing. These were the energy and calorific sources of humanity at that time.

A high level thermodynamic analysis of the human system of the time provides the following elements as the main energy inputs at the time :

The energy used by humanity is then, in first approximation, renewable.

The first energy transition of humanity, more than 7,000 years ago.

In the first periods of his existence, the human being is essentially dependent on the resources he finds on his nomadic way. With the warming of the climate that lasted several thousand years, humans were able to enjoy increasingly decent living conditions. Living conditions improved, resources became more and more abundant, and areas of the Earth became more prolific. Humans gradually settled down and made an energetic transition: they began to cultivate land and raise animals.

Fresco of the Sennedjem tombSource : [Wikipedia - History of agriculture]

With the first energy transition, human started to cultivate and feed themselves mainly with cereals. The diet became less diversified but the transition allowed a large increase of the number of individuals through the abundance of production. [1]

With the second energy transition, humans started to use their livestocks as animal traction. Animal traction thus became an energy input.

The benefits of abundant food allowed civilizations to grow and become stonger than their neighbours. During the time of the Roman Empire, the power of civilizations was based primarily on the size of their armies and their ability to move them quickly over great distances.

We touch here on the very concept of power, which can be defined as the intensive use of energy (in physical sciences, power is the ratio of energy to time). A powerful civilization must therefore physically expend energy faster than its opponents.

The city of Rome, around the year 100, had about 1 million inhabitants and was the largest city in the Mediterranean world. Its advantage over other civilizations was the abundance of energy it had thanks to its first supplier of wheat, Egypt. With the Nile capable of 2 floods per year, the river delta was the most fertile area of the Roman Empire. [2]

The energy inputs to the {Roman Empire} system were:

More than 1,000 years without a breakthrough energy transition

The Roman Empire collapsed, the centuries passed, and the energy system of humanity did not experience any notable transitions. Techniques were just getting perfected allowing the same amount of energy to generate better yields. This is incremental innovation.

We can however note the importance of the energy system for the societies of the time through the following anecdote :

In 1783, two volcanoes erupt and release fine particles into the atmosphere that act as mirrors for the sun’s rays. Our primary source of energy is depleted. As a direct consequence, agricultural yields are declining in Europe. The situation for farmers is becoming untenable. Coupled with the inequalities between the Third Estate, the clergy and the nobility, who did not all enjoy the same opulence, a revolutionary breeding ground was in place in France.

The industrial revolution or the ability to use nature’s energy on a large scale.

The industrial revolution could be summed up in one invention. A Scottish engineer, who gave his name to the power unit, improved the steam engine and allowed it to be used to pump water from coal mines.

Technical figure of the steam engine by James Watt

With this invention, mankind managed for the first time to master energy. Until now, mankind had lived on intermittent energy sources such as the sun and the wind. From the 18th century onwards, it was able to decide when to use the energy stored in the biomass (wood) and the fossilized biomasses in the ground (coal and then oil).
The energy of the sun, synthesized by photosynthesis during millions of years and concentrated in veins of coal would be reused during the combustion of the material. Trough a thermodynamic principle, the energy released could drive a cylinder which itself turned a rotary axis: the steam engine was born.

In the following century, the internal combustion engine was invented, and mankind found a use for oil other than lubricants.  This source of energy was very practical to move objects because it could be easily stored (it is liquid unlike coal). [3]

The consequences of the democratization of these innovations will be absolutely key at the scale of humanity: abolition of slavery, rural exodus, demographic transition [4]. Other inventions and innovations followed: hydroelectricity, nuclear power, photovoltaics.

Have all these innovations and changes in energy inputs served the energy transition?

To answer this question, it is interesting to return to the concept defined in the start of this article. Transition is a transitional state between two states. Applied to the energy field, transition evokes the abandonment of a certain type of energy to move towards another

Source : [Our World In Data]

The graph above shows the different energy consumptions in the world since 1800.  There is no real transition, but rather an accumulation of different energy sources, with the strongest growth in recent years being that of coal. Indeed, China has experienced strong growth over the last 20 years. In fact, today it owns half of the world’s coal-fired power plants.

It is then relevant to ask the following question: at what point did a global energy transition take place? At what point did we abandon one energy and replace it with another?

As much as the question is delicate to answer at the global level, it seems simpler for the French case as we can see below.

Distribution of energy sources consumed in FranceSource : [Our world in data]

Let’s look at the evolution of energy sources consumed in France. The transition is marked following the oil peaks of 1970-1980. France is developing its nuclear assets to generate electricity from a non-fossil energy source. Indeed, uranium is not a fossil resource (an ancient form of decomposed life) but a mineral resource in the same way as iron ore. The French energy mix became decarbonized in 1970 and stabilized 30 years later.

Let us now ask the following question: is the French energy transition a success? For that, we need to ask ourselves another question.

What is the objective of the energy transition? Why is it necessary to achieve it?

A first objective is to reduce the impact of climate change by eliminating fossil fuels (coal, oil, gas) because they emit CO2 when burned. The French government broke down this objective in 2014 into 3 parts.  [5]:

These objectives are now included in a legal text called the National Low-Carbon Strategy.

A second objective is linked to economic and geopolitical issues. It is the control of our energy supply. The recent news shows it with the increase in the price of gas in the fall of 2021. It is interesting to remember that France is dependent on gas imports from Russia in particular.

Since fossil fuels are exhaustible [6], it is relevant to learn to use less of them. And it is even possible that this issue is just as urgent…

[6] The Shift Project report on oil supply in Europe 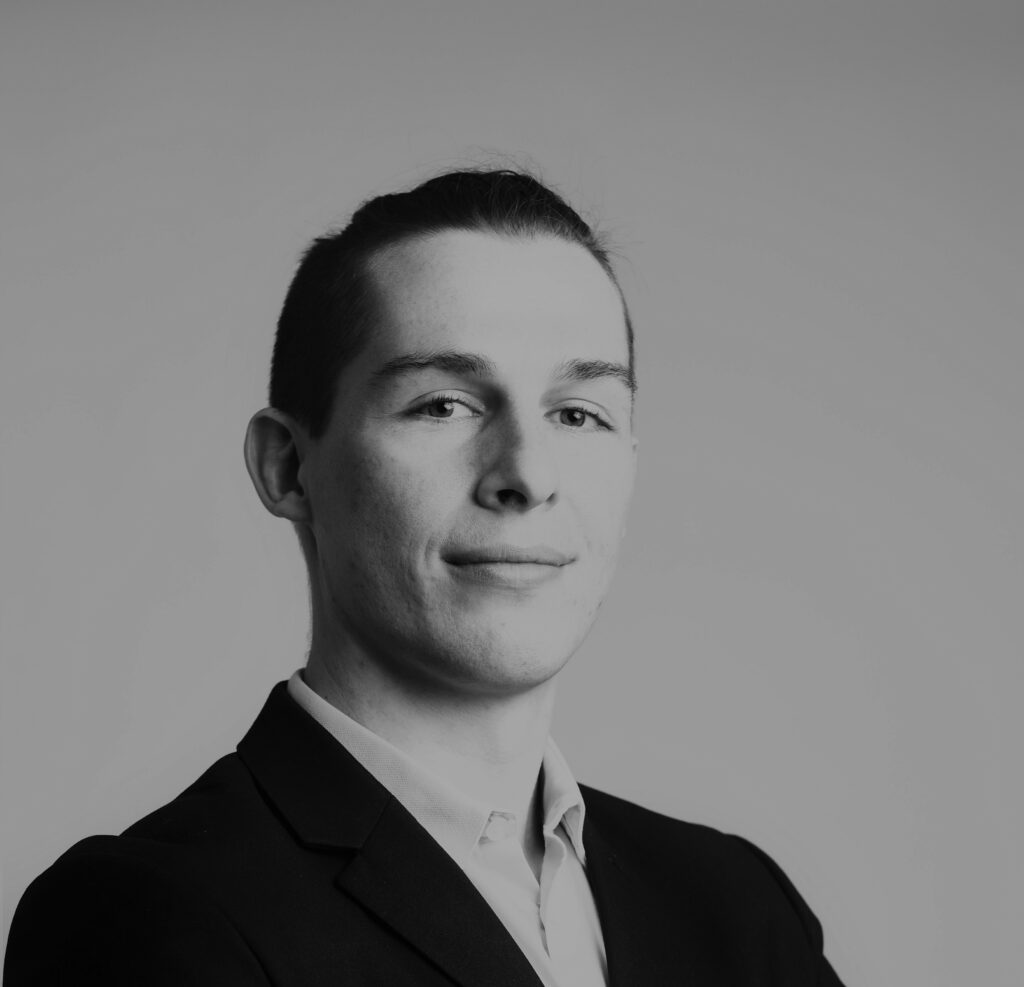